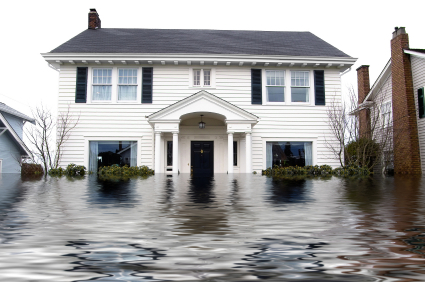 Not only did Hurricane Sandy, the Superstorm that hit the East Coast in October, result in the loss of dozens of lives. Early estimates say the storm caused as much as $50 billion in http://www.nytimes.com/2012/11/02/business/estimate-of-economic-losses-n... economic losses, dropping the nation's economic growth by half a percentage point for the fourth quarter.

If you were a business or family directed affected by Hurricane Sandy, these figures are more than just “really big numbers” to you. You know, first-hand, the loss and devastation caused by the storm... damaged that it may take decades to repair.

If you suffered data loss during the storm, either as a result of flooding and water damage or power surges, this could represent additional revenue and productivity loss, as well as the loss of significant, treasured memories.

24 Hour Data, with an office in midtown Manhattan and several clients and friends in the New York area, understands this loss. And we want to help.

That's why, immediately following the storm, we began offering a 20 percent discount to survivors of Hurricane Sandy who suffered data loss. (This offer is still good, and it may not be too late for our data recovery experts to retrieve your mission critical data.)

We would also like to offer these tips for more successful hard disk drive data recovery in the event of flood damage.

1 - If a hard disk drive experiences water damage, do not attempt to dry the storage device. Instead, keep it in its current condition.

2 - Seal the hard drive or other device in a plastic ziplock bag.

3 - Data degrades quickly on the platters of water damaged hard drives. Rush your hard disk drive, RAID drive or other storage device to 24 Hour Data as soon as possible to improve your chances of a successful hard drive recovery.

I came back in the morning to pick up the re-built RAID array with all my data recovered and in place. It was that easy. Life was good!
Scott Moreland
Encartele