Are These Hard Drive Sounds Normal? 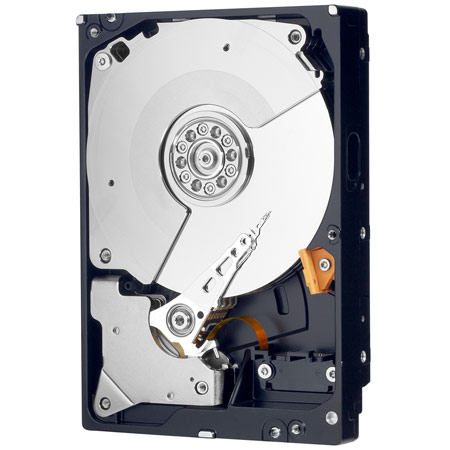 Today's technology brings us hard drives with near-silent operation, but most hard drives still make some noise. Most of the time, we don't pay attention to the sounds, so if we're tuned into them for some reason, they may cause us some concern.

What hard drive sounds are normal -- and which ones indicate a failed hard drive and a need for emergency hard drive data recovery service?

Some hard drive sounds, on the other hand, indicate a problem with your hard drive. Maybe it is old and on the verge of failure, or maybe you dropped your drive and caused damage.

If you hear any of these sounds, power down your computer immediately and call 24 Hour Data for hard drive data recovery. Taking any other action could result in serious physical damage to your hard drive and permanent lost data.