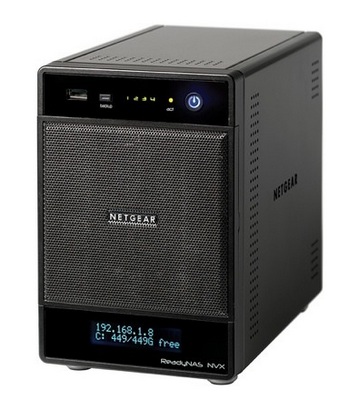 More and more families and small businesses are turning to NAS (Network Attached Storage) to house important files all in one location. NAS has many advantages over traditional storage methods, which include local internal or external hard drives, SAN (Storage Area Network) devices, file servers or even RAID arrays.

Here are some of the benefits of NAS storage solutions:

However, this simplified storage solution does have some drawbacks:

For the most part, a NAS device can do many of the same things as a  SAN, including running printers through the NAS rather than connecting each printer locally. NAS solutions are also scalable as a family or small business owner's needs grow.

Just because a NAS solution is simpler than a SAN device doesn't mean it won't ever crash or fail. NAS storage media use hard drives with moving parts prone to wearing out and mechanical failure, and the system can suffer damage from power surges, extreme temperatures, fires, floods and more.

If your NAS crashes, you could lose all the data on your network, including mission critical files. Have the name and model number of your NAS handy and give 24 Hour Data a call to begin the data recovery process. We can help -- guaranteed.